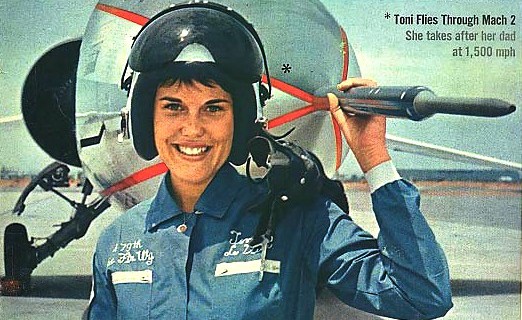 A nice article can be found on internet about the flight by Tony Le Vier and his daughter Toni Ann back in 1963.