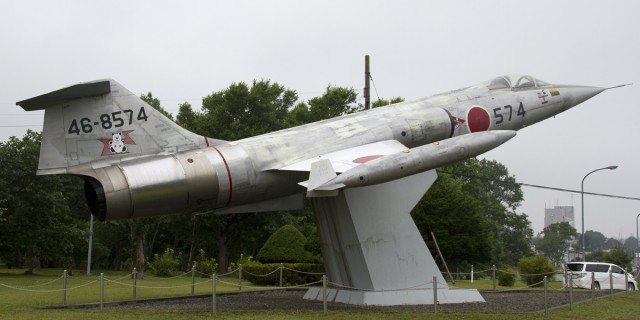 At this moment more and more preserved aircraft in Japan will be restored, repainted and also some with be withdrawn and scrapped.
Sadly we heard that this month (January 2021) the JASDF has decided to scrap F-104J 76-8704 at Kumgaya Air Base between January 15th and February 12th.
Also one of the two F-104J's (46-8574 or 76-8689) found at Chitose Air Base will be scrapped or has been scrapped in between.
It is still unknown which of the two aircraft will be the victim to this final fate...   Most likely it will be 76-8689 which has been repainted in 2000.

It is sad to see that the JASDF is cleaning up all these valuable aircraft.