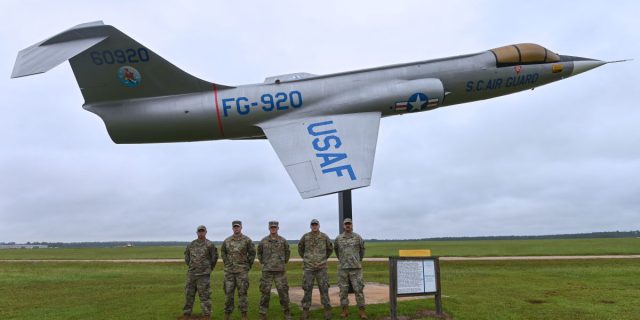 This year 2022 a team of the 169th Maintenance Squadron at McEntire Air Base have spent a lot of hours in restoring and refurbishing the F-104C, preserved on a pole since mid-seventies. Due to the weather influences of the passed many years the aircraft looked very poor so the team decided that it was really time to restore it.
The process started around early July and finished in August which was quite a performance. 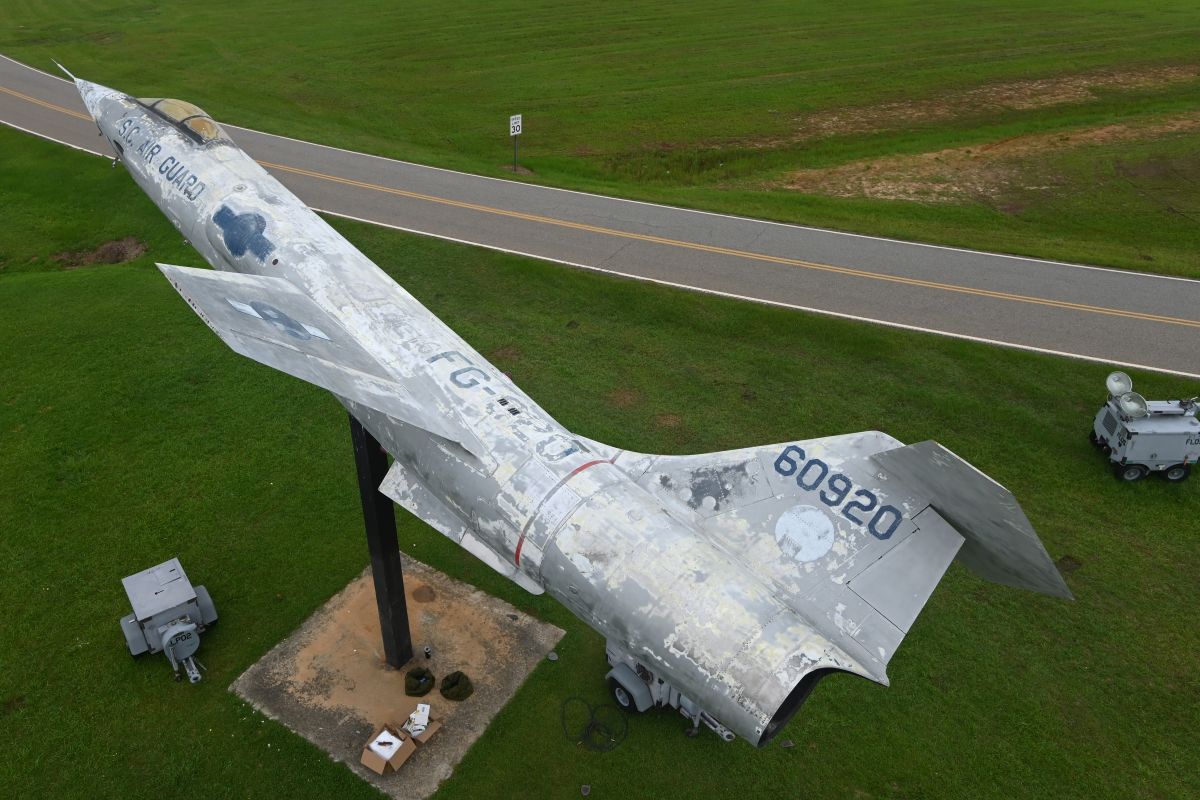 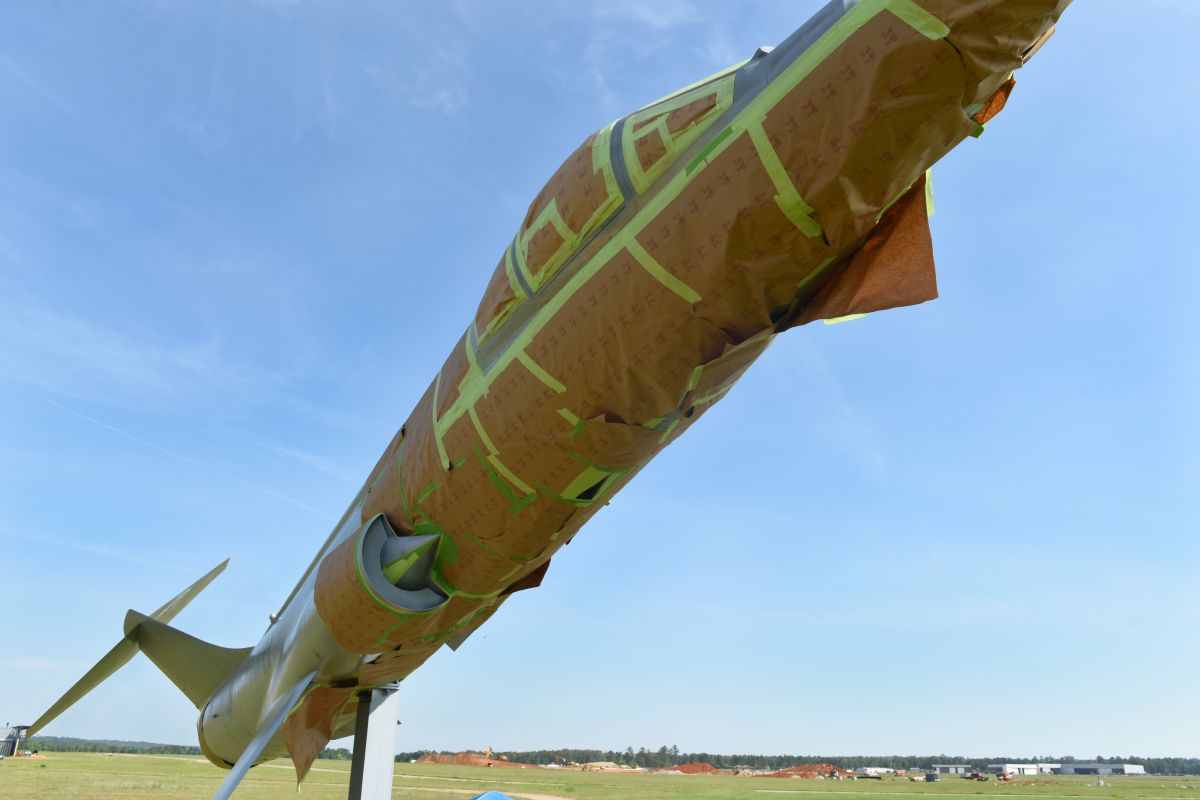