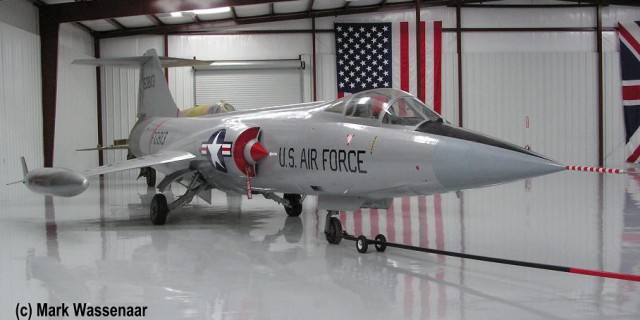 Last week it was stated that the FX51 "FG813", formerly owned by 69 year old Tom Brair (WW2 aircraft collector) has been donated to Easton Airport. The plan is to have it mounted as monument at the airport soon. On the recent Easton Airport Day (29th September) the aircraft has been used as pulling object. Jet pull teams lined up for competition at about 9 a.m. to see who could pull this 10,000-pound weighting F-104 Starfighter the fastest over a 50-foot distance. Each team consisted of three males and three females. http://www.stardem.com/news/local_news/article_f2bf8cce-3dbb-588f-bb5e-f436ab6e0624.html