6668 moved into a new museum at Larissa 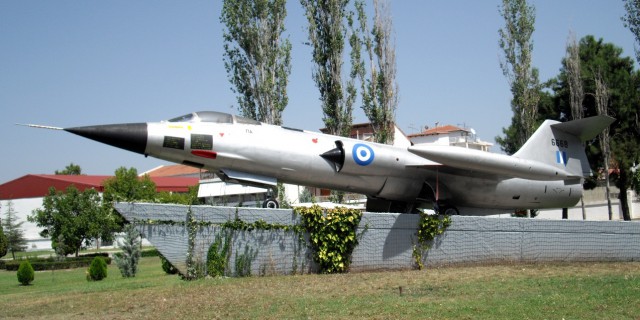 This week we were informed that the F-104G 6668 had been taken away from the Larissa Air Force Headquarters and had been moved into the new museum in Larissa (ATA ′′ FORMS OF AIR SPIRIT ′). The aircraft looks to have been cleaned but still having the same paint as when the aircraft was preserved outside.
The museum was officially opened on 28 June 2021 and the collection is also meant for educational purposes.

Picture beneath was provided thanks to Ioannis Kalavrouziotis. 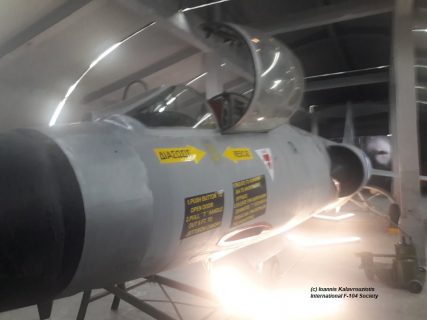