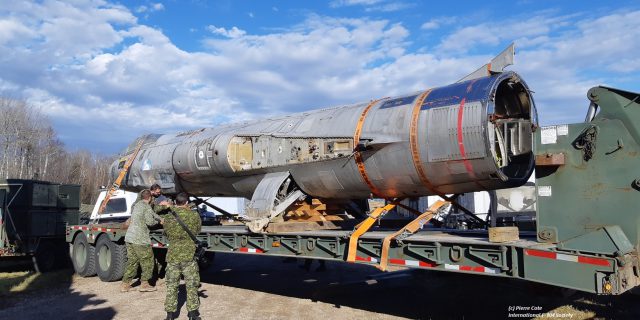 Thanks to Pierre Cote from the museum. 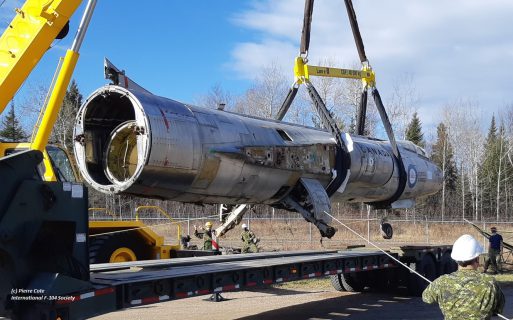